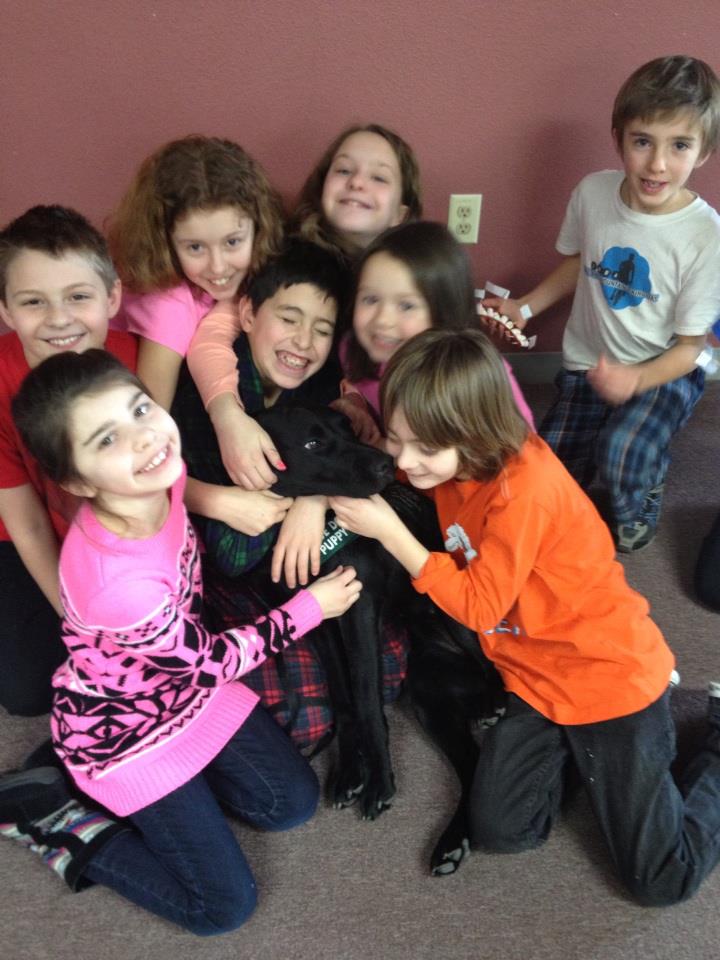 Bonita left us on the evening of Wednesday, February 6, 2013. That sounds like she died, but she didn't She left for college.

At the end of December/beginning of January, Leon and I were talking and we agreed that Bonita was ready for college. She seemed a bit bored with us and had learned just about everything I could teach her. So, I wasn't surprised when my Guide Dog leader called in early January and said they were getting ready to recall Bonita.

Alas, life doesn't always work as planned, and Bonita went into heat. So Bonita got to stay with us for another month, and we got our new baby. 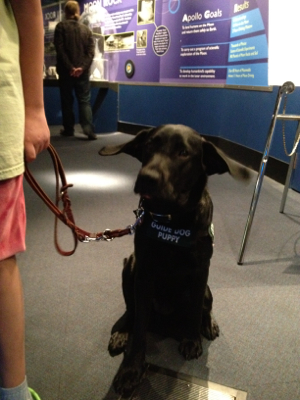 We have two guide dog puppies, at the same time, for about three weeks.

Bonita took to the new darling and helped with her training. Also, Bonita played with her and babysat, which was really nice. New babies require so much attention. 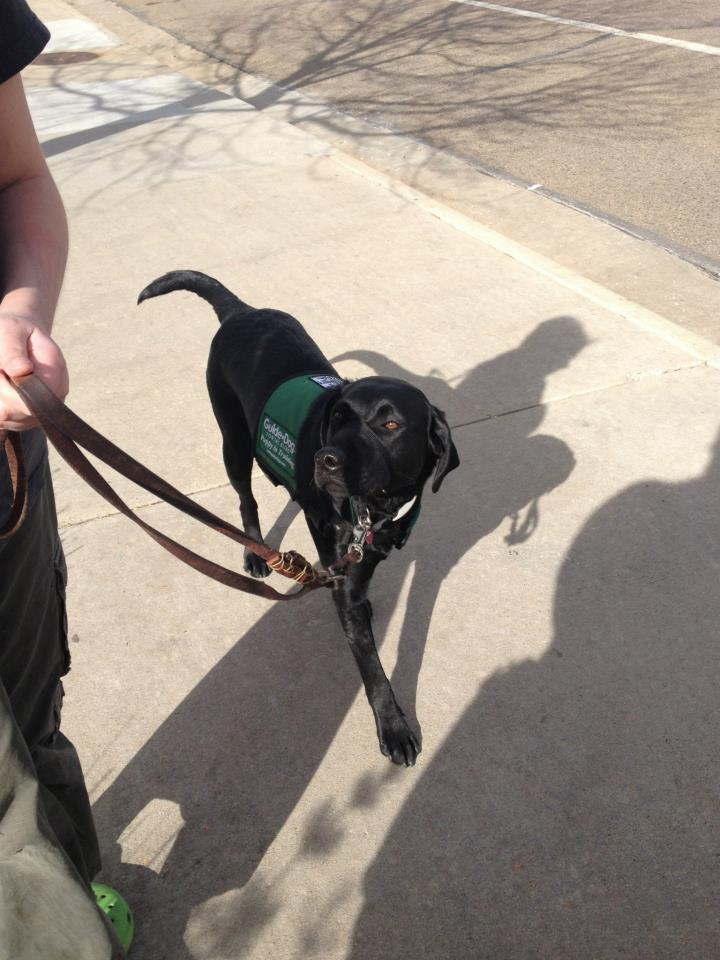 We did our best to make sure Bonita got just as much attention as baby. I didn't want Bonita to feel she was being sent away because of an igorant pup.

Anyway, we had three really crazy weeks. But Bonita finished her cycle and had to go to school.

Bonita spent the year in 5th grade, and luckily it worked out that she got to say goodbye to her class before leaving for college. She hadn't been able to go to class for three weeks because of her season, so it was particularly nice that everyone got to say goodbye.

There was much crying in the Nicodemus household that day, and the next day. Fortunately, there isn't a whole lot of time to be sad and miss your baby when you have another baby trying to bite your toes.

Bonita is in Boring, Oregon. I hope she does well. But then again, I wouldn't be upset if she decided guide work sucked and came home.